The archive of Season 1 episodes is available here.

In the beginning, tech start-ups tend to have small, technology-focused teams building something that does a specific job. As the company starts to get traction, you very quickly need to decide what exactly you are selling, to who, for what price. Functions that were non-essential at launch become very important - Product Management, Product Marketing, and Sales. As you grow, these functions are the primary interface points between your company and your current and future customers, and bootstrapping these functions in a company represents a delicate inflection point in your growth and future success.

In this episode, Aneel Lakhani, Product Marketing expert and start-up advisor, and Craig Kerstiens, Product lead at Crunchy Data, and formerly at Heroku and Citus Data, join Dave Neary to share their thoughts and experience on the main considerations to bear in mind for start-ups entering that phase of growth. We will discuss what the key elements of a business strategy are for this growth phase. How are the responsibilities and lines of demarcation drawn across Sales, Marketing and Product? How can you be successful, both from the perspective of a founder bringing in new people with specific skills into your company, and as a Product or Marketing professional considering a role as the first member of a new function in a start-up? 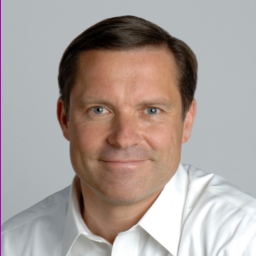 Episode 2: The Business of Standards and Open Source 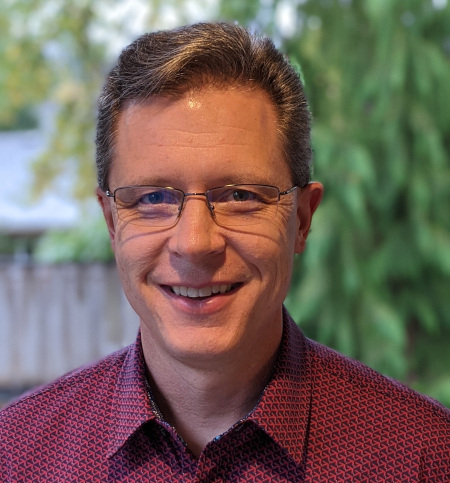 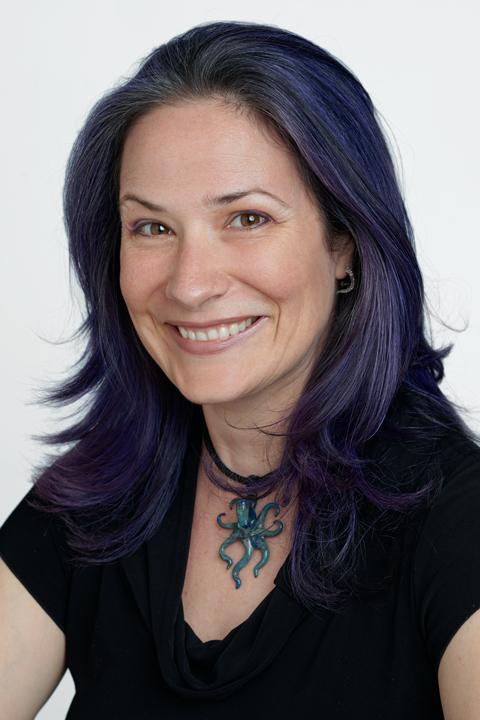 While technical standards and open source software development are both collaborative efforts involving representatives of diverse stakeholders, there have historically been significant cultural differences between open source communities and standards development organizations.

In recent years, however, standards bodies have increasingly embraced open source software development as an efficient way to develop implementations of emergent standards, and open source communities like the Eclipse Foundation have made the leap to become standards organizations.

In this episode, Silona Bonewald, the Executive Director of IEEE SA Open, and Guy Martin, the OASIS Executive Director, join Stephen Walli to discuss the drivers that lead companies to invest in the development of open standards, and in open source implementations of those standards, and to explore the history of both standards development and open source communities, and what the future looks like for both. 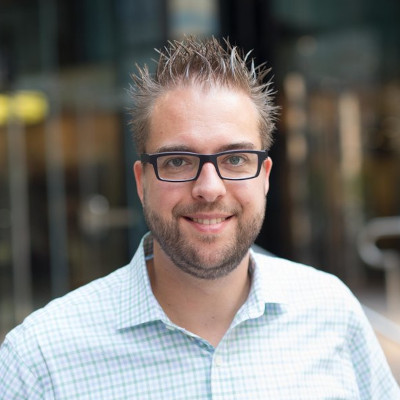 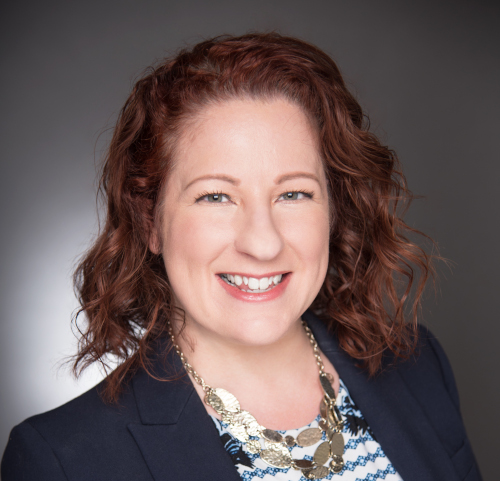 Since being launched by Dries Buytaert from his college dorm, Drupal has become a massively successful open source content management platform, with an international ecosystem of commercial entities who benefit from, and contribute to the maintenance of, the shared platform.

With so many projects struggling with the transition from community-developed software to commercialization, Drupal stands out in its success. In this episode, I will be joined by Heather Rocker, Executive Director of the Drupal Association, and Dries Buytaert, Drupal creator and CTO of Acquia, to discuss how the project has navigated transitions which trip up so many other projects, including:

Episode 4: The Transformation of an Industry: Open Source in Film 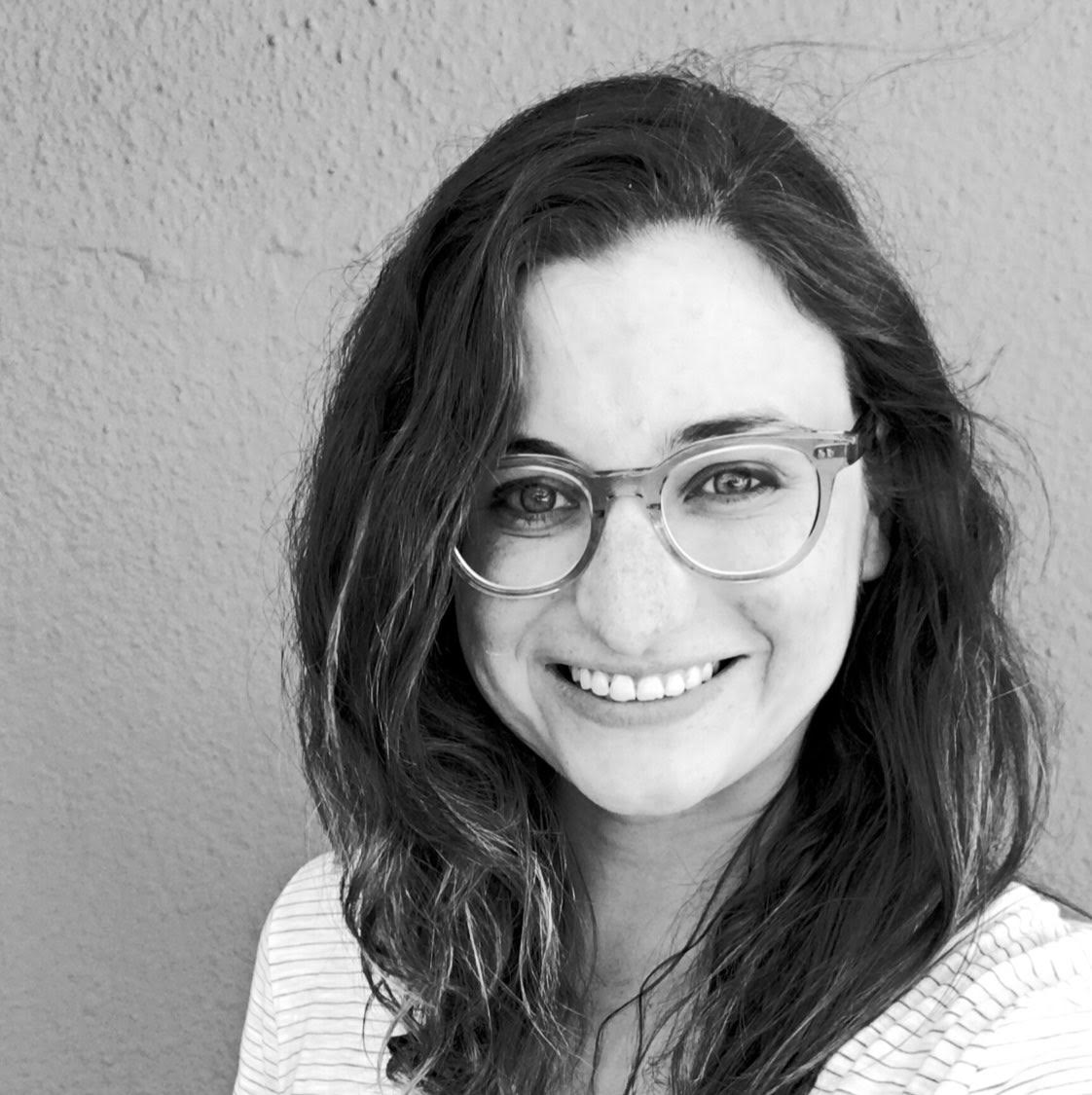 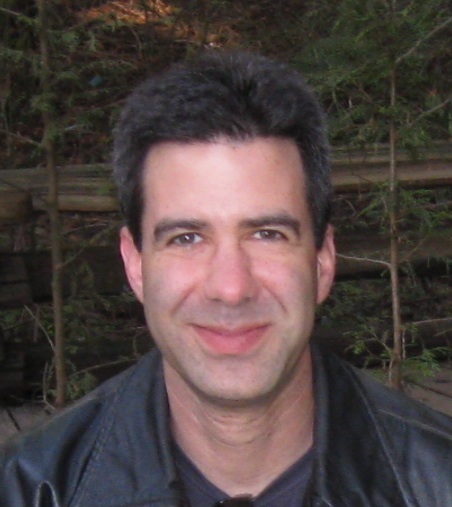 Twenty years ago, studios working on Hollywood movies and other media developed much of their tooling in-house, or purchased proprietary off-the-shelf software. In recent years, however, studios are increasingly collaborating on open source libraries and tools for common needs, launching the Academy Software Foundation in 2018. Today, the media production industry working together on dozens of open source projects for applications including colour management, timeline editing, document interchange, rendering, and compositing.

For this episode, Carol Payne of Netflix and Larry Gritz of Sony Pictures Imageworks join us to discuss the technical and cultural changes that have led the media industry to embrace open source software in recent years, to discuss the role that open source plays today in media production, and the technological challenges facing the industry for the future.

The role of venture capital in scaling young companies is critical. It provides resources to hire people, scale sales and marketing efforts to reach new audiences, and to provide runway for future development plans. However, the constraints involved in meeting the expectations of a high valuation can sometimes lead to uncomfortable tension between project early adopters and the growth of a company.

In this episode, Astasia Myers of Redpoint Ventures and Imran Ghory of Blossom Capital will discuss what makes an attractive investment opportunity in an open source company, what measures are important for valuation and growth, and the importance of open source in early growth and finding the right business model.

Episode 6: The Role of Open Source Program Offices Outside the Software Industry

In recent years, more and more companies have been creating an Open Source Program Office (OSPO) in industries far outside the traditional software sector. Banks, insurance companies, telecommunications companies, oil and gas companies, and others have created this function to guide the evolution of how software is produced and consumed by these companies.

In this episode, Dave Neary will be joined by Nithya Ruff, Executive Director of the Open Source Program Office of Comcast and chair of the board of the Linux Foundation, and Gil Yehuda, Head of Open Source Engineering and Technology at U.S. Bank, to discuss the pivotal role that Open Source Program Offices have played in evolving attitudes to the risks of consuming open source software and enabling their engineers to develop and contribute to open source projects.

We will talk about the key stakeholders for an OSPO in a large company, and whether they have faced similar challenges in helping their companies evolve over the years. We will discuss the differences between traditional open source technology companies and working in an industry where technology is an enabler of customer value, rather than the primary driver of revenue. Finally, we will discuss where we see open source developing in the future, and some resources that are available to companies interested in starting an OSPO of their own.

The term “InnerSource” was coined over twenty years ago to describe the practice of adopting open source principles and methods inside organizations. The goals of InnerSource are to encourage the breaking down of organizational siloes and to improve communication and cooperation within a company.

In this episode, Leslie Hawthorn will host Danese Cooper of NearForm and Isabel Drost-Fromm of Europace to discuss the benefits of InnerSource as a way to accelerate culture change, and to encourage adoption of open tools, standards, and best practices in software development in large organizations.

Episode 8: How do you balance user and vendor interests? The Sakai Case Study

The Sakai project was created in 2004 by a group of universities who collaborated to create an open source learning management system. By 2006, there was a clear need for an entity to coordinate the community working on Sakai, and the Sakai Foundation was born. Our guest this week, Dr. Charles Severance, became the founding Executive Director of the Foundation, having worked on the project as Chief Architect since its creation.

Affectionately known as Dr. Chuck, he led the Foundation through those heady early days of growth, competing with large, proprietary incumbents. He documented his experiences running the project and the Foundation in his book, Sakai: Building an Open Source Community.

In this episode, we will explore the difficulties around the commercialization of projects which are created by users of the software without the resources or ability to provide support and services for the project. We will revisit the early days of Sakai, the differing interests that come into play when structuring a commercial market around a project, and the lessons that can be learned from Dr. Chuck’s experience with Sakai.

This week, Dave Neary is joined by Jeff Borek, Program Director for Open Technology and Digital Advocacy at IBM, and Stephen Walli, Principal Program Manager in the Azure Office of the CTO at Microsoft, to bring to bear on these questions their many years of experience working with in business development at companies who have made money selling open source software. Jeff and Stephen have collaborated numerous times on a debate around the interaction of Open Source and business models. This time, we will dig deeper into the nuances of creating a business offering that makes sense around an open source project.

Episode 10: Maintaining the Middle: How can we ensure open source is long-term sustainable?

An xkcd comic strip last year suggested that “all modern digital infrastructure” might depend on “a project some random person in Nebraska has been thanklessly maintaining since 2003”. Five years ago, Nadia Eghbal released “Roads and Bridges: The unseen labor behind our digital infrastructure”, documenting the sustainability struggles that many open source infrastructure projects have shared. This paper sparked a long-overdue discussion around volunteer labour in critical open source dependencies that, individually, did not have an obvious economic model to fund the developers working, often full-time, to maintain them. In a modern application stack, developers depend on a base platform which may be commercially supported, and an array of system libraries, application frameworks, and developer tools which often are not. On top of this, they take responsibility for their application code, which makes up perhaps 5 to 10% of the total. Are they aware of which libraries are developed by volunteers on the verge of burn-out, or by developers barely eking out a living?

In this episode, Pia Mancini, co-founder and CEO of OpenCollective, and Luis Villa, co-founder and General Counsel of TideLift, join Dave Neary to discuss this topic. Both their organizations were founded with a similar goal: to provide a pathway to sustainable funding for open source development in critical open source projects. We will discuss various approaches that have been attempted in the past, and why so many of them have failed. We will also discuss the future, and potential ways to address this issue systemically.